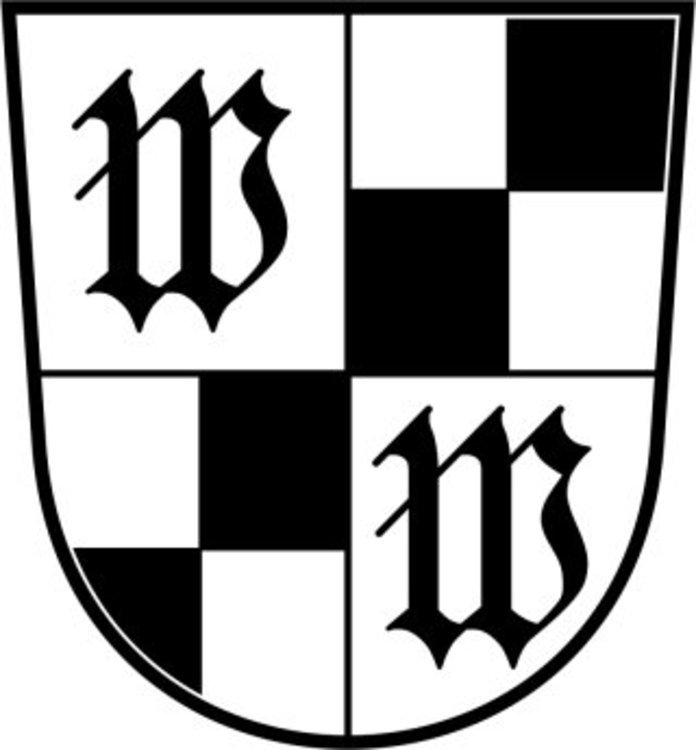 Johann Baier was born in Göpfersgrün, Bavaria. He was trained as a brewer but fled Europe during the economic recession and political turmoil of the 1840s.  Stories of the new world were resonant in Europe and Baier was one of the many young European men with whom they enthralled.  He emigrated to America, settled in Baltimore, and apparently found work with Conrad Herzog in his brewery there.

Soon Baier met married fellow Bavarian émigré Anna Maria Hartmann. In 1850 the Baiers established a brewery on 390-392 Canton (now Fleet) Avenue. It was the three-story brick structure with a residence for the family in front and brewing facilities in back. By accounts both Anna and Johann had a hand in running the operation.  The factory was equipped to produce about 10,000 barrels a year and it met that capacity every year.   This put it on par with the largest of Baltimore's 29 beer makers of the 1850s.

In around 1861 Baier brought on Franz Schlaffer as brewmaster. He was a lager beer brewer and was put in charge of converting the brewery over to the new and popular style of beer. But Baier would not live to enjoy for long the fruits of his labor as he died on June 6th, 1866 at the age of only 43 years.

His wife, now aged 37, carried on the business alone and in 1869 married 28-year-old Frederick Wunder, a worker in her brewery. As the brewery was in essence a family business, Wunder's marriage was a drastic professional promotion; one with which the brewmaster (age about 46) disagreed. As a result Schlaffer found a new position in the newly established Bay View Brewery.

Brewmaster Schlaffer's instincts about Wunder would prove prescient. Still reeling from the loss of Baier and the brewmaster, Frederick and Anna Wunder embarked on the task of relocating their brewery to a new and "more pretentious" location.  The move to the site of the lagering cellars on O'Donnell & Conkling Streets was expensive. It was costly, not only for the price of the facility and the trasportation, but in the fact that Anna had to pay her children - who wanted nothing more to do with the newly-named Fred. Wunder Brewery - for their share of the inheritance.

The disruption lowered the production of the brewery to 5000 barrels. Profits were no longer enough to keep up with the bills. When Frederick Wunder died in 1881 Anna was left with an unproductive brewery, an unseasoned brewmaster, and rapidly mounting debt. The brewery fell into default and the primary creditor, the Malting firm of Strauss Bros. & Bell, took possession in 1885.

The Strauss Brothers renamed the company The National Brewery and expanded it further, and despite two devastating fires the firm became a state-of-the-art factory with a capacity of 150,000 barrels. In 1899 the Straus Brothers sold the brewery to an English Syndicate called Baltimore Breweries for $500,000.

The brewery Johann and Anna Baier started in 1850 would go on to survive Prohibition and thrive, and their National Bohemian Beer would become one of Baltimore's iconic institutions. 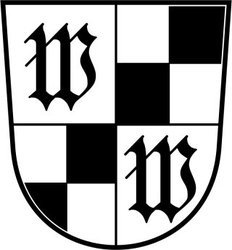 Johann Baier was born in Göpfersgrün, Bavaria. He was trained as a brewer but fled Europe during the economic recession and political turmoil of the 1840s.  Stories of the new world ... View More 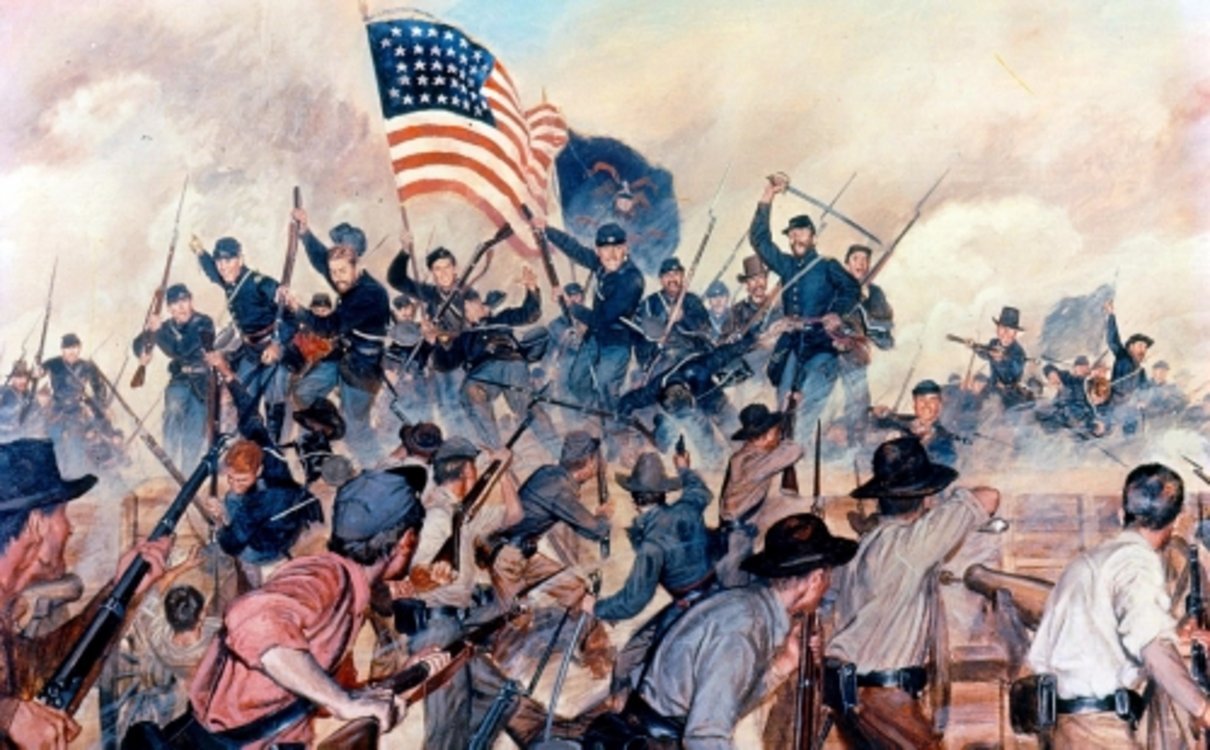 The president of the Confederacy Jefferson Davis orders his general P. G. T. Beauregard to bombard Fort Sumpter in Charleston Harbor, marking the beginning of the Civil War.

Many German immigrants in America who were driven out of Europe in the aftermath of a failed reformist revolution of 1848 signed up for the Union cause.  In fact the Republican abolitionists scrapped the temperance plank in their platform to prevent alienating the Germans. 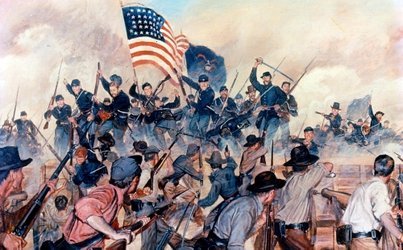 The president of the Confederacy Jefferson Davis orders his general P. G. T. Beauregard to bombard Fort Sumpter in Charleston Harbor, marking the beginning of the Civil War. 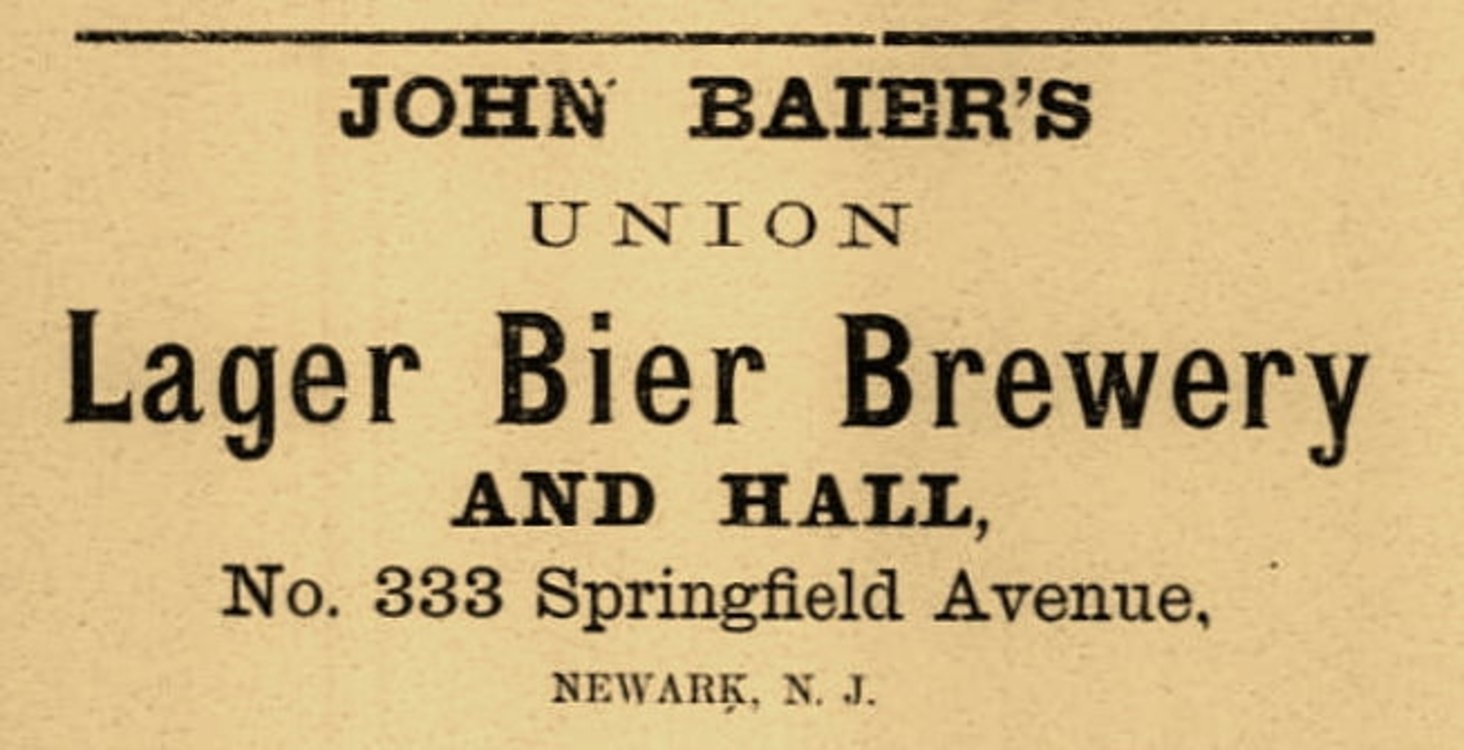 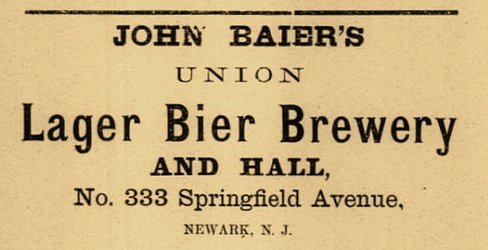 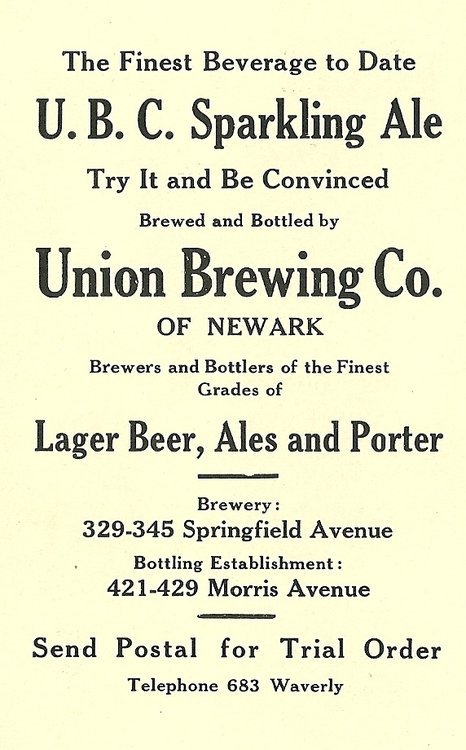 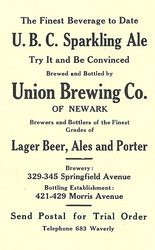