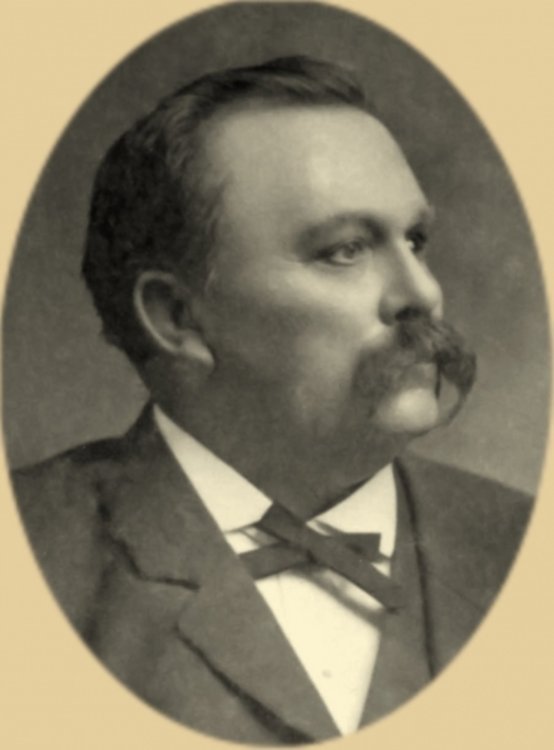 Julius Lehrkind was born in Haspe, Hagen, Nordrhein-Westfalen, Germany.  He emigrated to America in 1863 with his younger brother Friedrich and they settled in Scott County, Iowa.  Together they founded the Blackhawk Brewery in the city of Davenport and ran it for about seven years until the brothers had a parting of ways.

They sold the Blackhawk to August Zoller and his brothers who grew the business to become the Davenport Malting Company.  Julius opened up a new brewery in town on Second and Taylor Street called The Genuine Lager Brewery.  Friedrich got married and moved to Mississippi.

In 1878 the Genuine Lager Brewery became the Blackhawk Brewery then back to the Genuine Lager Brewery in 1892.  Business was good, and Davenport was a strong brewery town with no less than 6 breweries serving it's population of 30,000.  But growing anti-saloon sentiments in Iowa were making life uncomfortable for the brewers and in 1894 Lehrkind sold his company to the Zoller Brothers and on the 19th of January of the next year the 55-year-old brewer and his family began a 1300 mile westward journey to Boseman Montana to establish the Gallatin Brewing Company.

By this time, Lehrkind had a stable of trained brewery workers at his disposal.  In 1871 he and Emelie Lambach were married and their four boys (and two girls) grew up in the family brewery.  The oldest, Julius (II) had died on December 22, 1890.  Lehrkind's remaining sons Walter, Karl and Edwin Otto and daughters Bertha and Elfriede Joined 17 Blackhawk Brewery workers and followed Julius to the mountains of Montana.

His initial investment of $20,000 bought a state-of-the-art manufactory, and over the next decade the Gallatin Brewing Co. enjoyed ever-growing success in Boseman.  The family opened up other breweries in Livingston, Silesia and Rock Vale.  Nonetheless in 1918 the anti-saloon forces finally caught up with the Lehrkinds and Montana State prohibition closed the breweries down.

Julius Lehrkind died on November 25th 1922 at age 79.  His sons re-opened the brewery in 1933 upon repeal, but the American West had changed during the 13 years of Prohibition.  Their Old Faithful Beer now had to compete not only with National Brands like Schlitz and Budweiser and Pabst, but with growing western giants like Sicks' Rainier and Blitz Weinhard.  Sales were not spectacular, the patricarch was dead, and the brewing equipment was now obsolete.  The Gallatin Brewery closed its doors for good in 1939. 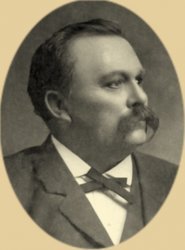 Julius Lehrkind was born in Haspe, Hagen, Nordrhein-Westfalen, Germany.  He emigrated to America in 1863 with his younger brother Friedrich and they settled in Scott County, Iow... View More