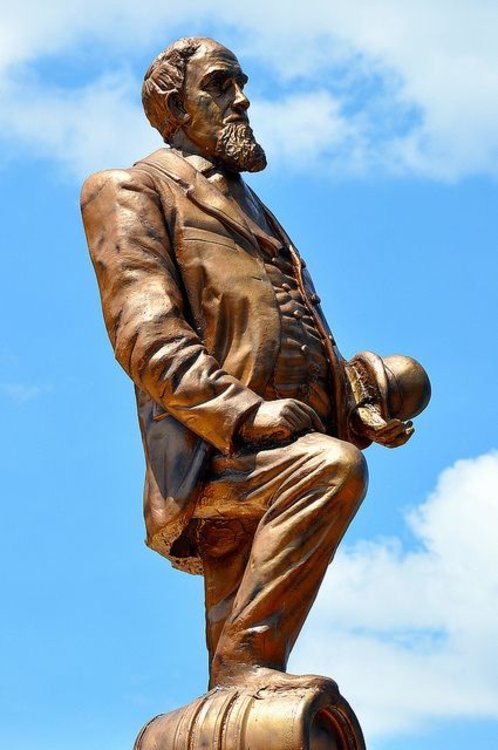 Charles Louis Centlivre was born in Valdien, Haut-Rhin, France.  he was the oldest of the five children of Louis C. Centlivre, a cooper. Both Charles and his brother Frank apprenticed under their father and all the Centlivre siblings apparently had an eye on America.  And so upon completing his apprenticeship and achieving his majority Charles set out alone for the New World.

He arrived in in 1847 and settled in the still strongly Francophone city of New Orleans, Louisiana.   However the next year a cholera epidemic ravaged the town and Centlivre was persuaded to returned to France.

He came back to America in 1850.  But this time he traveled with his father and sisters, Elisabeth Celestine and Marie Thérèse, and his brothers François Gaspard (Frank) and Célestin Denis (Denis). They settled in around Canton, Ohio.  At some point soon after, Charles took a position as a cooper in Louisville, Ohio, some five miles to the east, and there he was content for a while.

In 1854 Charles married Mary Anne Houmaire, and together they had four children.

In 1856 the entire Centlivre family moved to McGregor, Iowa and purchased a farm.  Charles and Frank soon partnered with German brewer Christian Magnus and established a brewery in town.  Magnus was a brewer of lager, and it was perhaps he who taught the Centlivres the foreign art of aging beer.

Within a few years the brothers had opened a second brewery 45 miles to the northwest in the town of Twin Springs (however this may in fact be the same brewery).  By the early 1860s brother Célestin Denis Centlivre had been put in charge of the Twin Springs brewery, known as the French Brewery, and Charles and Frank removed back east to Fort Wayne, Indiana and founded a second French Brewery along the St. Mary's River on September 27, 1862.  The brewery in Twin Springs was put up for sale a year later.  Denis Centlivre, instead of following his brothers to Indiana, moved his young family to Platteville, Wisconsin, where he established the town brewery.

Frank died at the age of 29 on April 19, 1864 and Charles continued the French Brewery in Fort Wayne as sole proprietor for almost 30 years.

Centlivre retired in May of 1891 with a pension that gave him $3500 a year for the rest of his life.  But, as is common among those who feel their purpose on earth has been accomplished, life afterward was fleeting.   And thus, Charles Louis Centlivre died on January 13, 1894.

Upon the death of the founder his sons renamed the French Brewery the C. L. Centlivre Brewing Company.  The firm continued to operate under family control well into the 20th century, through World War one, through Prohibition, and through the scrap drives and rationing of World War Two.

When the brewery was sold to eastern investors in 1958 it was the beginning of the end.  The Centlivre brewery cycled through owners, each one trying to find ways to make the firm a little more profitable.  Finally, the brewery closed on December 1, 1973.  The nine-foot tall bronze statue of it's founder that overlooked the city of Fort Wayne for nearly a century was sold at auction and placed atop a restaurant in one of the old Centlivre Manufacturing Co. buildings.

Much of this bio was based on the excellent research done by www.fortwaynebeer.com/centlivre-brewing 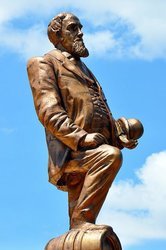 Charles Louis Centlivre was born in Valdien, Haut-Rhin, France.  he was the oldest of the five children of Louis C. Centlivre, a cooper. Both Charles and his brother Frank apprenticed und... View More 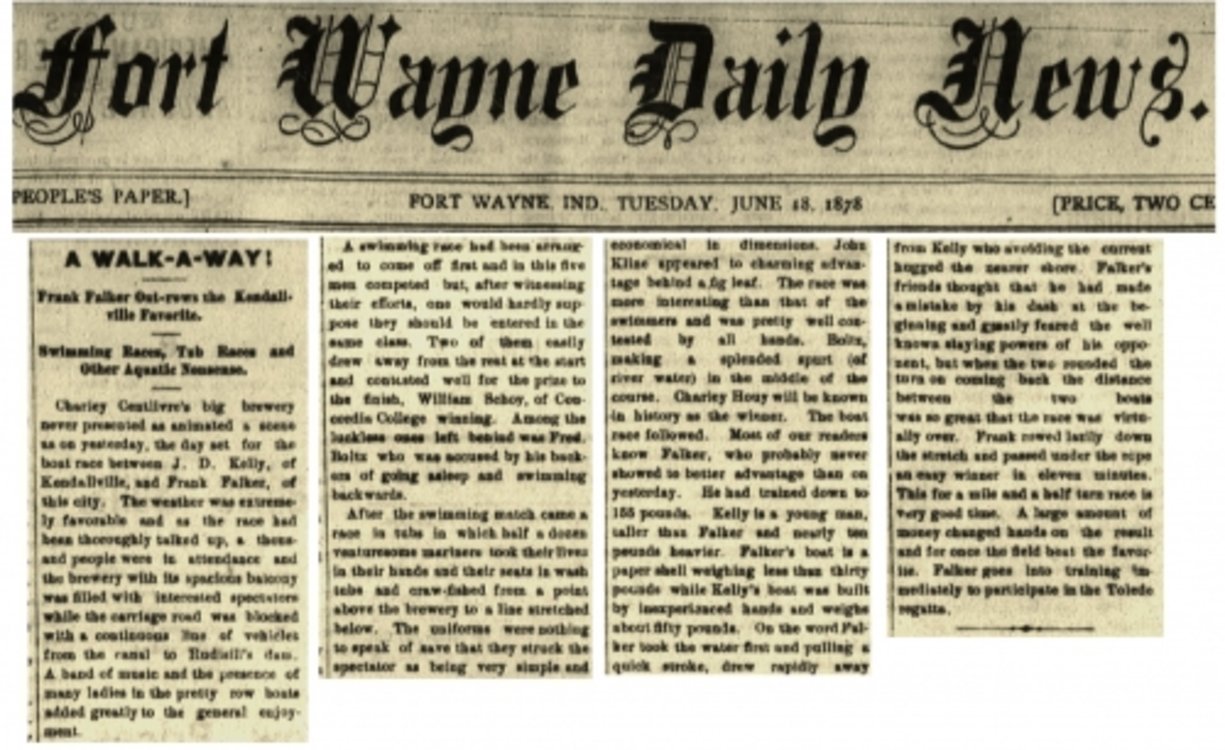 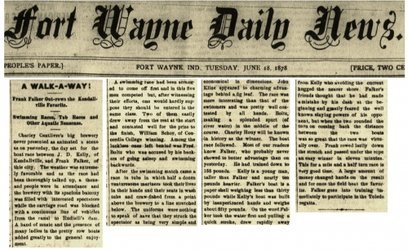 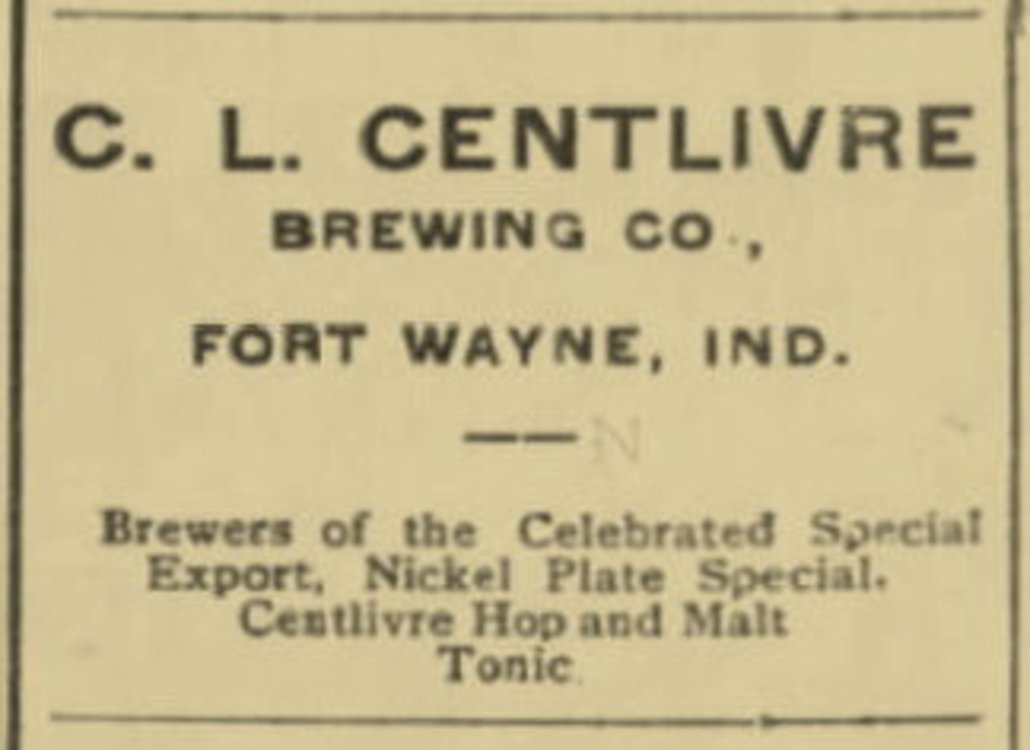 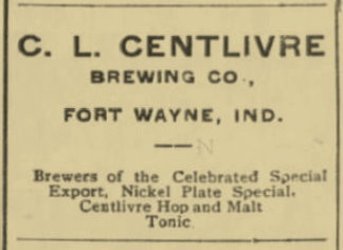 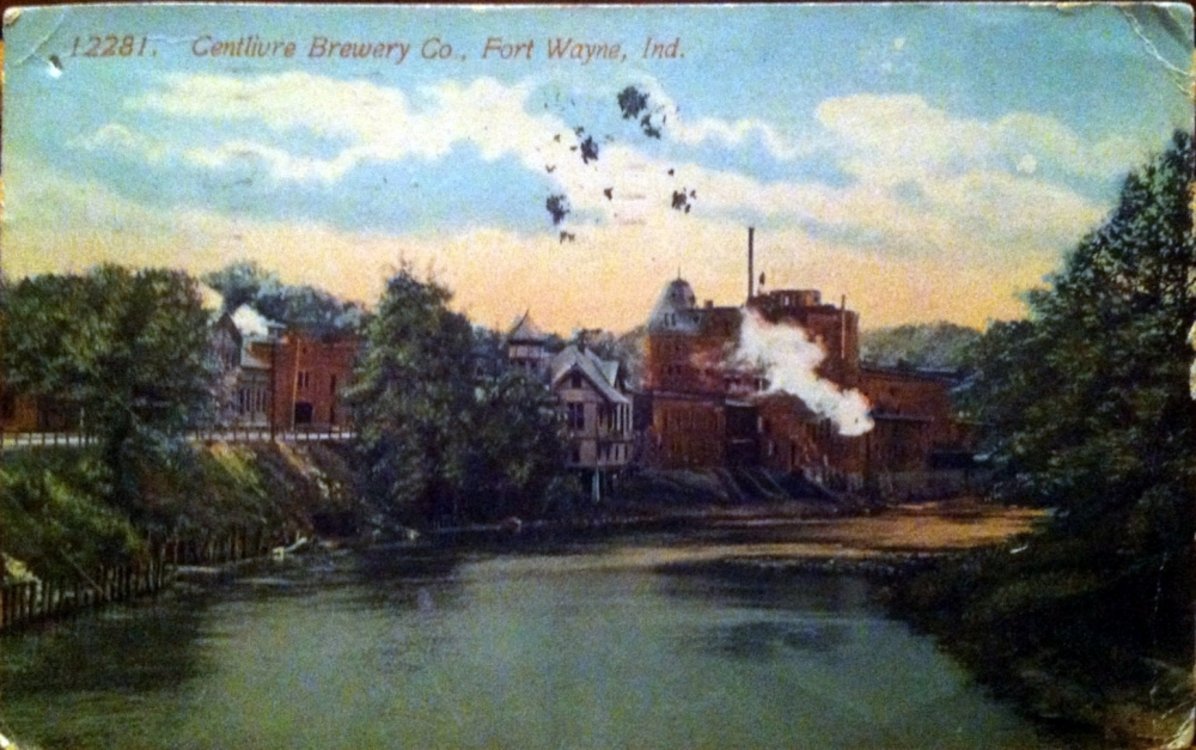 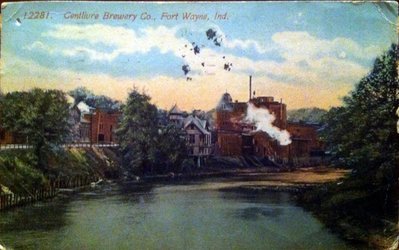 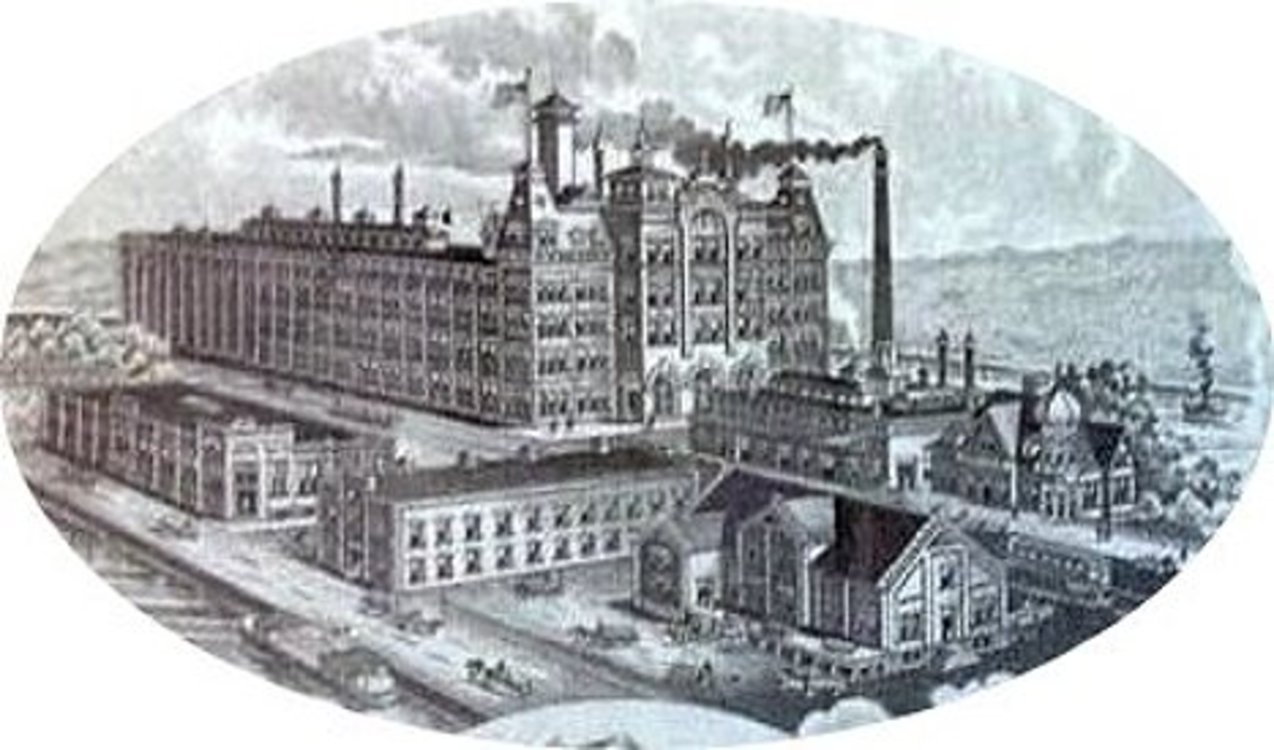 A vignette of the brewery as it existed at the turn of the 20th century. 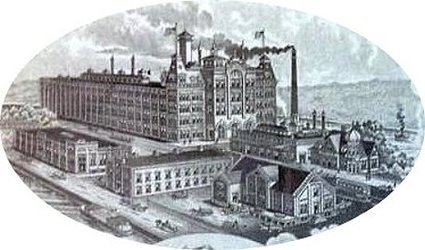 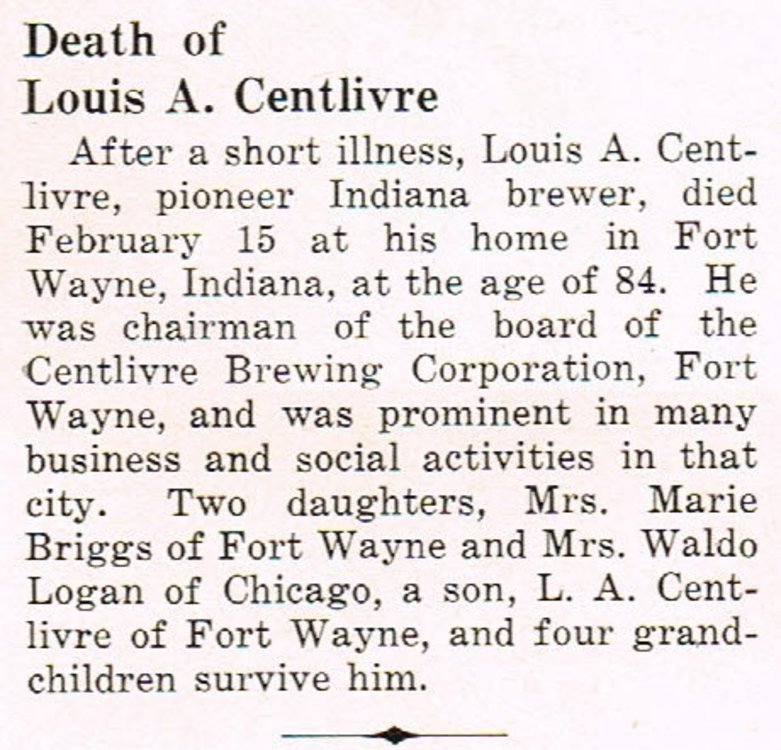 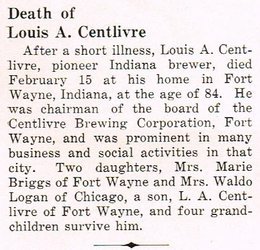