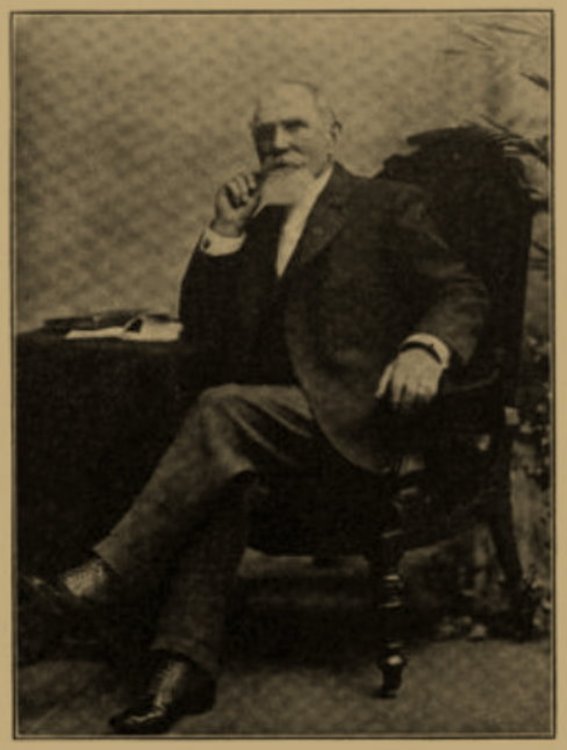 Carl Albert Ziegele was born in Stuttgart, Wurttemberg, Germany. He left school at age fourteen to apprentice as a cooper. He became a journeyman cooper at age 17 and at that profession became associated with brewers throughout Europe.

Gradually through their influence he became drawn towards the beer making profession. After the failed insurrection of 1848 Ziegele fled Germany, arriving in America in 1849. He spent a few months in both New York and Philadelphia before finally finding a home in Buffalo, New York where he entered employment in the brewery of Jacob Scheu.

Only a few months later, in the spring of 1850, he set up a brewery of his own on Genesee Street in that town. The brewery was successful enough to afford the first ice plant in Buffalo, a decided luxury in a town that boasts nearly 8 feet of snow every year.

Ziegele was an abolitionist and was key in the creation of the Republican Party in Buffalo. He was a prominent, well liked figure in town, yet he was never compelled to run for public office. He satisfied himself with family life, improving his brewery, joining local German societies and being a patron of the arts. When he retired in 1878 his children carried on management of the business.

Ziegele died on June 21st, 1909 at age 91 years. The brewery continued in his name for the next 11 years, until National Prohibition closed it down for good in 1920. 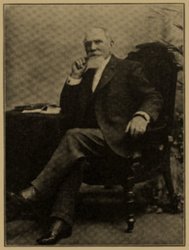 Carl Albert Ziegele was born in Stuttgart, Wurttemberg, Germany. He left school at age fourteen to apprentice as a cooper. He became a journeyman cooper at age 17 and at that profession became asso... View More 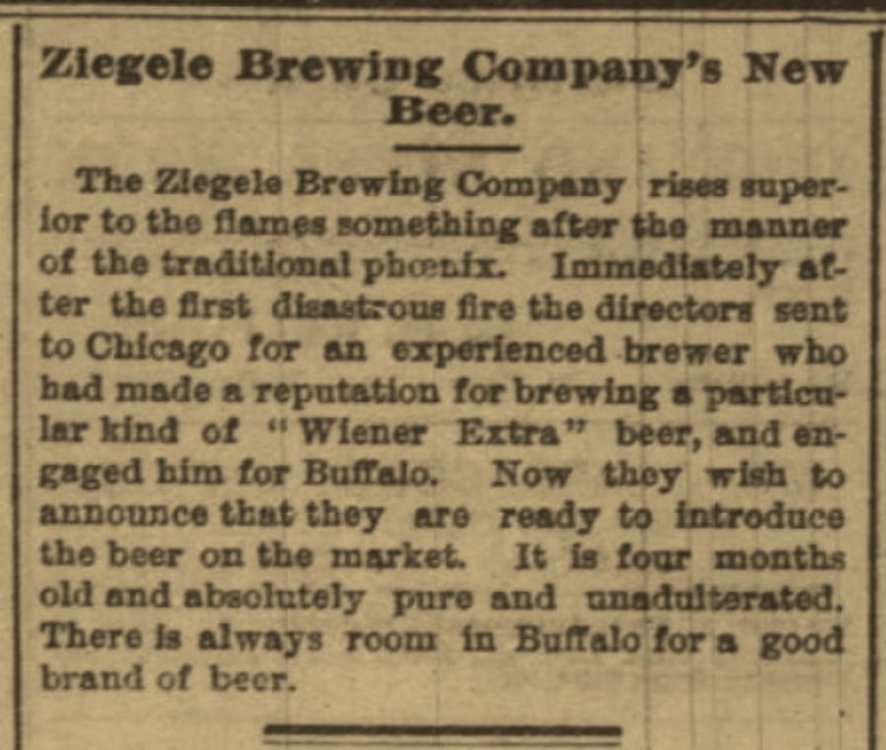 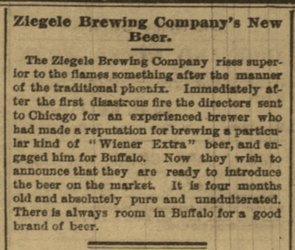 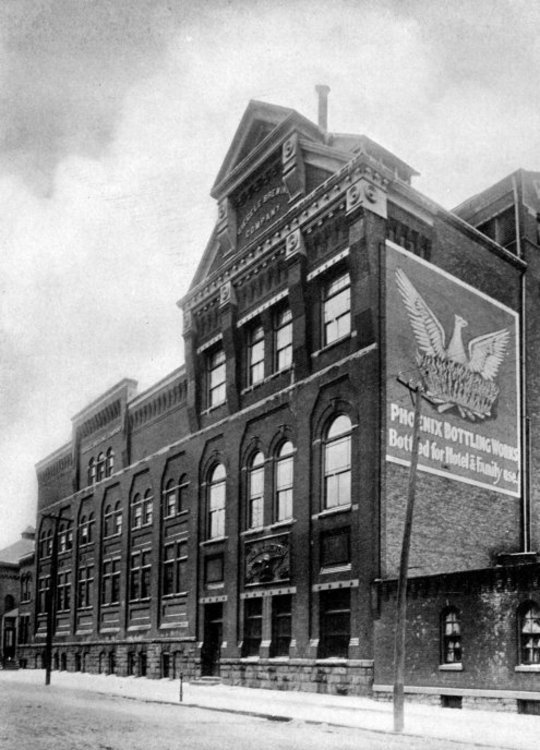 Ziegele's Phoenix Brewery as it looked at the turn of the 20th century. 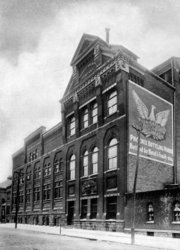 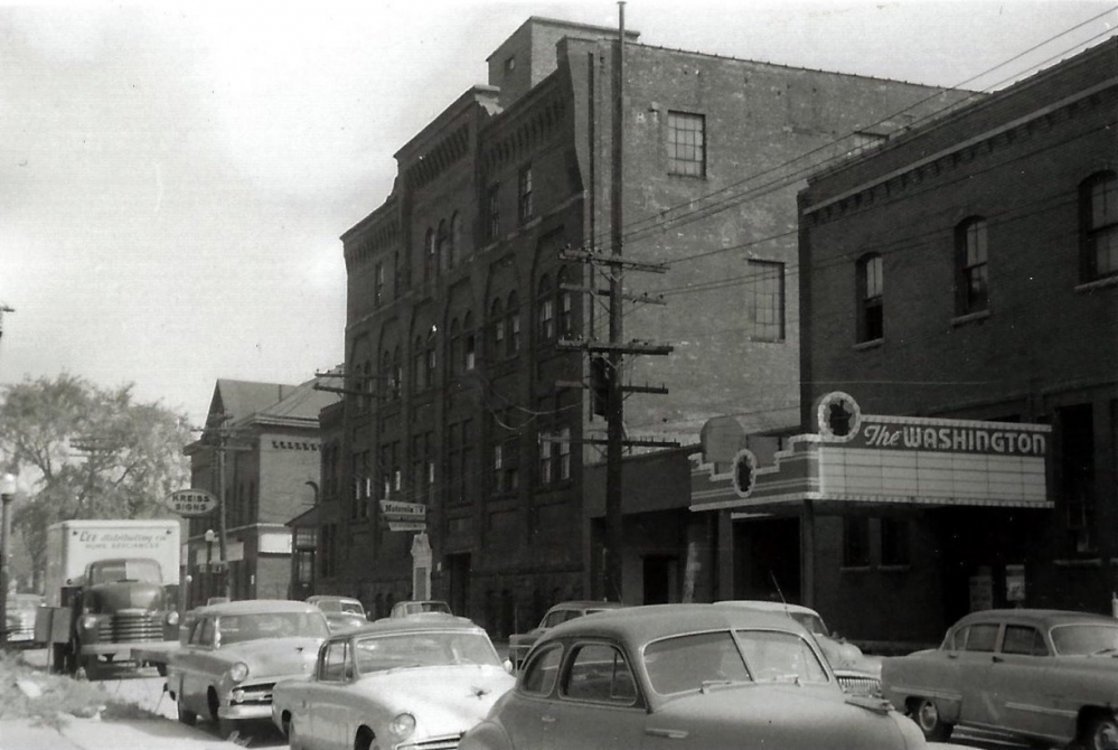 The Z. Ziegele brewery as it looked in 1955, 35 years after Prohibition closed its doors. 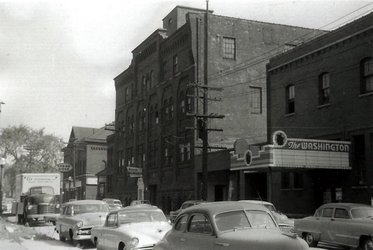