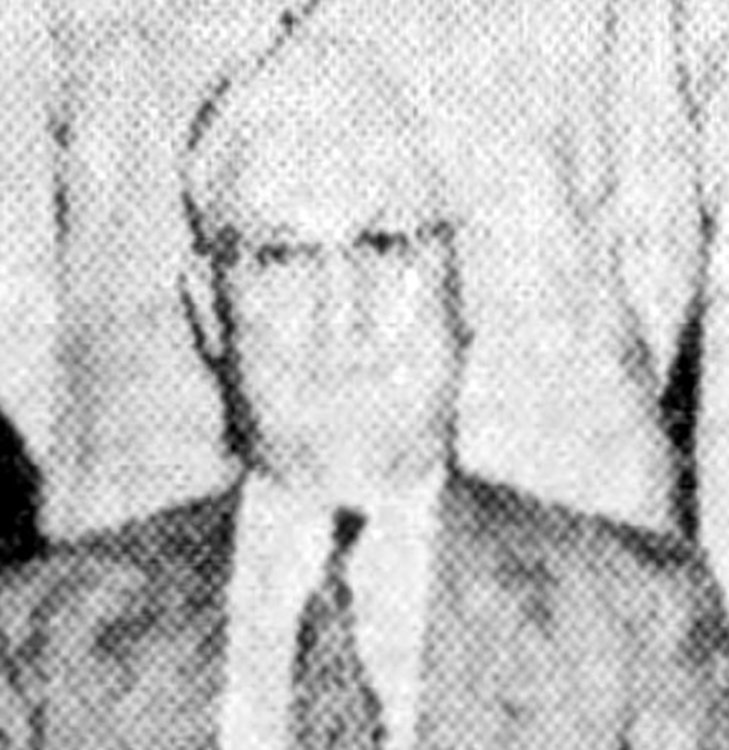 Walter Henry Ahrens was born in Waterloo, Ontario, Canada.  He emigrated to America at around age 20 and married Alberta Vivian Francisco in Winslow, Arkansas on January 17, 1906.  The newlyweds moved to the Oklahoma Territory, where Walter established the Southern Mill and Manufacturing Company in 1919.  Statehood and oil had made Tulsa one of the wealthiest per-capita towns in the US in 1919, and there was a great demand for the Southern Mill's manufactured homes.  The Ahrens family became quite wealthy.

In 1930 Walter's younger brother, George Seiler Ahrens joined him in the milling business.  When Prohibition was repealed in April of 1933 the brothers saw opportunity and began plans to convert their mill into a brewery.

They published an architectural rendering in November of 1933.  Walter invested $400,000 into renovating the Mill and purchasing brewing equipment.  They hired Oskar S. Scholz as their brewmaster. Walter served as president and George was Secretary, and on May of 1938 the Ahrens Brewery began manufacturing Ranger Beer.  The brewery had many advantages.  It was a large, brand new facility, it had access to good water and rail lines, and had an abundance of loyal workers.  Sadly the brewing business was not as lucrative as the lumber business for the Ahrens brothers, and they declared bankruptcy in February of 1940, less than two years after their grand opening. 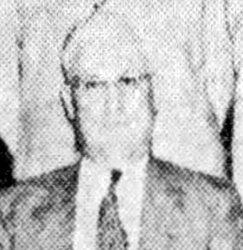 Walter Henry Ahrens was born in Waterloo, Ontario, Canada.  He emigrated to America at around age 20 and married Alberta Vivian Francisco in Winslow, Arkansas on January 17, 1906.&nb... View More 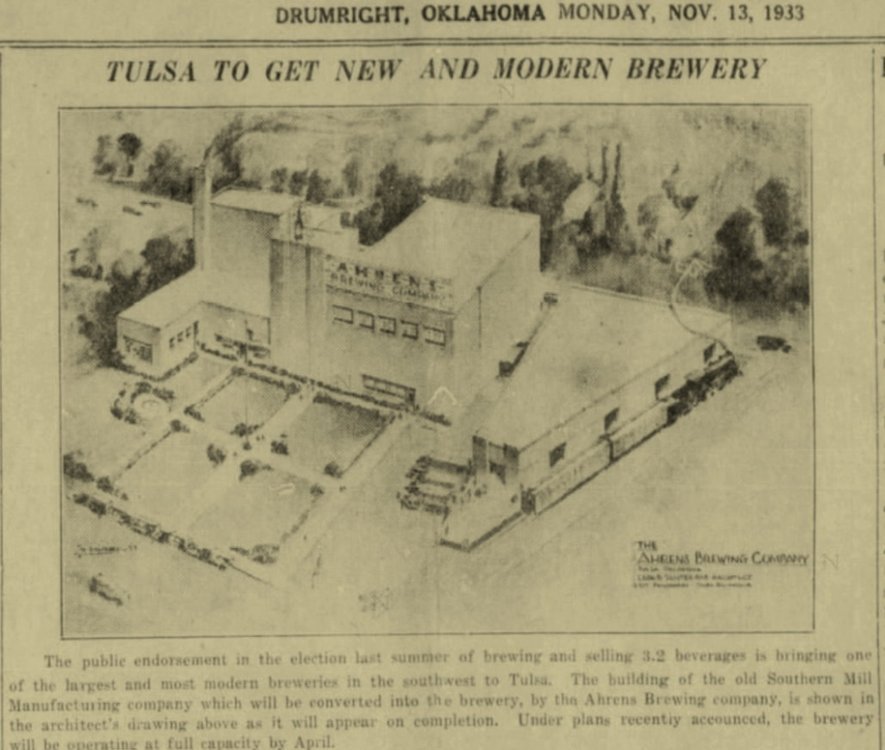 The proposed elevation for the Ahrens Brewery in Tulsa, Oklahoma 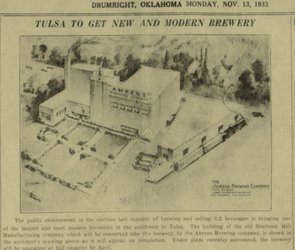